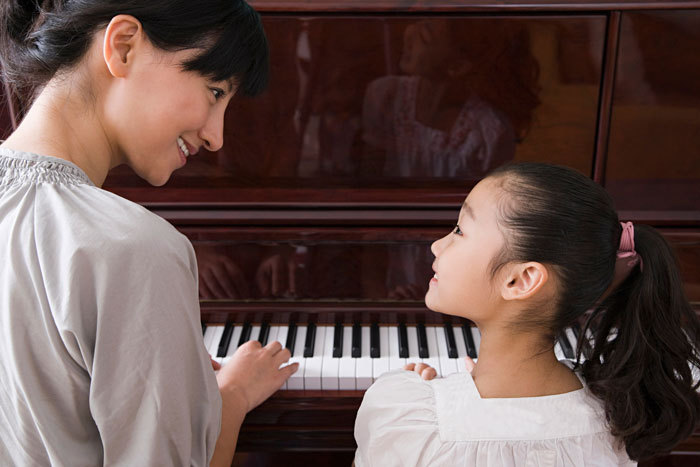 From Mozart and Beethoven, to Bach and Chopin, classical music has stamped the hearts of many, but there’s more to the genre than its soothing sounds.

Here are 5 great reasons to add more classical music to your life:

2. It has healing effects

According to a Scottish study, different types of music that vary in pitch, melody and rhythm evoke certain emotional responses in people. The researchers concluded that classical music stimulates responses useful to relieving emotional pain. This is likely because people are able to focus on the music’s soothing sounds, rather than their physical pain. To no surprise, the genre is often played in post-anesthesia units because of these potent effects.

3. It can lower your blood pressure

Similarly, classical music can positively affect mood and stress. Slower, gentler music is relaxing, which slows the heart rate and reduces blood pressure, while music with a faster tempo does the opposite.

A study from the University of San Diego found that after hearing classical music, listeners hadlower blood pressure. Its calming abilities have even been proven to have the same physiological effects as a massage.

4. It can improve your sleep quality

Classical music’s ability to calm the mind has helped people suffering from insomnia and other sleeping disorders. A study published by the Journal of Advanced Nursing measured the effectiveness of classical music on 94 students with sleep complaints and found that listening to the music for 45 minutes at bedtime significantly improved sleep quality.

When choosing effective sleep music, sleep experts suggest listening to songs that have a slow rhythm of 60 to 80 beats per minute, with their top “easy listening” picks being classical, jazz and folk.

5. It can help with productivity

The regular rhythm, low pitches and tranquil melodies of classical music combined with the absence of lyrics, make it easy to be more productive while listening. Without distracting lyrics or beats, listeners can turn focus solely on their work while letting the tender tunes fade into the background.

Looking to add more classical music into your life? A player piano (also known as a self-playing piano) is a unique way to bring music into your home. First popular in the early 20th century, these instruments add an element of charm and intrigue to any room.

Turner’s Keyboards in Augusta, Georgia has been helping musicians in the Southeast since 1957 with their extensive knowledge and inventory of pianos and keyboards, including player pianos.

To start experiencing the benefits of classical music, visit TurnersKeyboards.com or find them on Facebook. 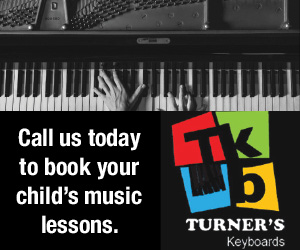